Aaron Judge is an imposing presence. At 6’7 and 282 pounds, the New York Yankee slugger doesn’t look like the typical baseball player. His powerful swing and humble personality has captured the hearts of baseball fans around the country. Judge recently won the Home Run Derby title with an awesome display of power, blasting 500-foot home runs with ease. Like many kids, Judge was introduced to the game of baseball by his parents. But not his biological parents–his adopted parents.

Life as an Adopted Child

Judge grew up in Linden, California the son of adopted parents Wayne and Patty Judge who are both retired school teachers. The Judges adopted Aaron the day after he was born in April 27, 1992. Like many adopted children, it didn’t take Judge long to notice he didn’t look anything like his parents. He immediately asked why?

“They just kind of told me I was adopted,” Judge told Bryan Hoch of MLB.com. “I was like, ‘Ok can I go outside and play.”

For Judge, being an adopted child was never a major issue. His adopted parents were the only parents he has ever known. Although he has been curious about his biological parents, Judge hasn’t gone out of his way to seek them out. Despite his rapid rise to fame, Judge’s family and friends haven’t noticed any changes. He still speaks with his adopted parents everyday.

Aaron Judge isn’t the only successful adoption story. Some of the most successful people were adopted. In many cases, it only proves family is sometimes thicker than blood. Among the most well-known adopted celebrities include:

The Joys of Adoption

There are few things more rewarding than being a parent. Although not couple is able to have children, many people throughout Utah have discovered the joys of adoption. But it not only benefits adopted parents, it also benefits the biological parents. Unfortunately, many pregnancies are unplanned. Some are not financially, mentally or physically fit to be good parents. Placing a child for adoption is a tremendous sacrifice. But it is often the best option for providing the child with a loving home. Studies have shown adopted children tend to be just as well adjusted as their non-adopted peers. They also tend to have better health and are more involved with extracurricular activities.

Adoption can sometimes be a complicated process. It is important to have an experienced and knowledgeable family law attorney on your side. Over the years, Salt Lake City adoption attorney Christopher M. Ault has helped many couples realize their dreams of adopting a child. He and his legal staff at the Ault Firm PC work diligently both in the courtroom and behind the scenes to help place clients in the best position to succeed. Because there are so many different types of adoptions with different legal procedures, it is vital to have a skilled legal professional who can help clients navigate through the legal process. To learn more, contact the Salt Lake City law offices of the Ault Firm PC and schedule a consultation to discuss your case.

How to Handle the First Holiday Season After an Adoption 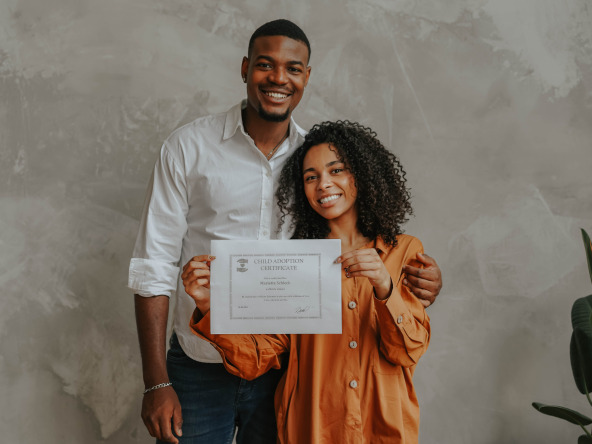 Agency vs Attorney-Which is best when adopting?

When it comes to adopting a child, there are two main ways to go about it: through an adoption...
Continue reading
by info@utahwebdesignpros.com 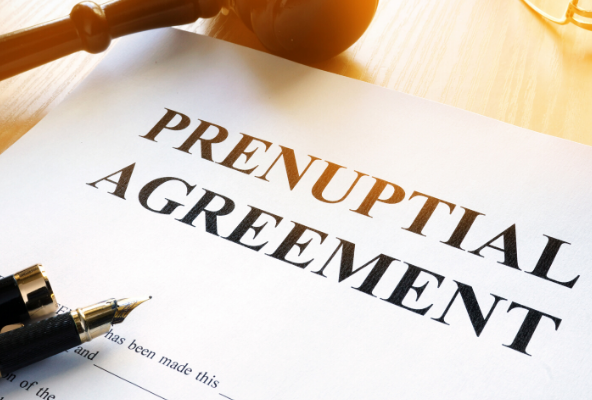 5 Reasons To Hire An Adoption Attorney

Expanding your family is a wonderfully exciting thing. Sometimes, however, that process is a bit...
Continue reading
by info@utahwebdesignpros.com

Types of Adoption in Utah

Being a parent is one of the more rewarding things in life. Not every couple can have biological...
Continue reading
by info@utahwebdesignpros.com