Different Parenting Styles After Divorce: How to Cope

Divorce is never easy, but parenting children post-divorce can be a nightmare.

If you love your children, you try to make decisions that you believe are in your children’s best interest. But those decisions may not always coincide with those of the other parent.

This is called different parenting styles after the divorce when two spouses have differences and disagreements about how to raise their kids.

Some of these disagreements can be resolved amicably between two parents, while others require the advice of a skilled divorce therapist.

Experiencing difficulty with different parenting styles after divorce may also lead to legal disputes, which most of the times are the only effective way to resolve a disagreement between two parents.

If you’re considering starting a legal dispute against the other parent of your children due to different parenting styles, consult our Salt Lake City divorce attorney to adopt the best legal strategy for your particular circumstances.

If you believe different parenting styles after divorce could still be resolved amicably, our team of experienced divorce lawyers at The Ault Firm have provided you with a handy guide to coping with the seemingly unresolvable issue like a pro.

Keep your kids out of it

No matter how tough your children may seem or how many times they tell you that they’re fine with your divorce, it’s vital to never put your kids in the middle of your personal fights with the other parent after divorce (this was probably one of the reasons to get divorced in the first place, wasn’t it?).

Keeping your children out of personal disagreements with your spouse may be a daunting task especially considering that you may hate or despise your former partner, but it’s important to make the post-divorce life as easy on your kids as possible.

If there’s an issue regarding different parenting styles that need to be addressed, work it out with the other parent.

You may not be on talking terms or may think that talking to the other parent of your kids is futile, but exhausting all out-of-court methods of resolving issues regarding different parenting styles is vital for your courtroom success if you ever consider starting a legal dispute against your former spouse.

By ‘be realistic’ we mean: don’t have high expectations of the other parent of your kids.

If you know beforehand that the other parent is incapable of helping them with math or feeding them with home-cooked meals, don’t complicate each other’s lives by constantly criticizing and badmouthing them about their limitations or weaknesses.

However, if the other parent ends up making unhealthy choices that negatively affect your children and is refusing to stop it (for example, feeding them with fast food due to his/her inability to prepare meals at home), don’t hesitate to consult our Salt Lake City divorce attorney about starting a legal dispute.

Don’t be too controlling

Being too controlling is a very natural thing when it comes to raising kids. But when you and the other parent of your children agreed that your kids would spend time with each parent separately after divorce, be prepared to loosen up the control a bit.

After all, unless the other parent has a record of prior violence or other incidents that may be of your concern, your kids are likely safe and fine when they spend time with the other parent.

Having different parenting styles may seem like an issue, but letting the other parent develop a healthy relationship with the kids is vital. They may not be doing all of the things 100% identical to your parenting style, but it’s not necessarily a reason to deprive them of access to their kids.

If you still feel like only courts could resolve your different parenting styles after divorce, consult our team of divorce lawyers at The Ault Firm firm to learn more about your rights as a parent sharing joint custody with a former spouse.

Call our Salt Lake City offices at 801-539-9000 or fill out this contact form for your case evaluation.

The Challenge of Allocating Assets and Property During a Divorce

When a parent moves out after divorce in Utah 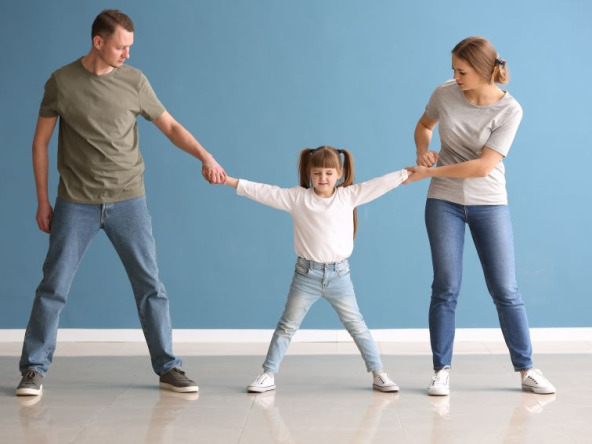 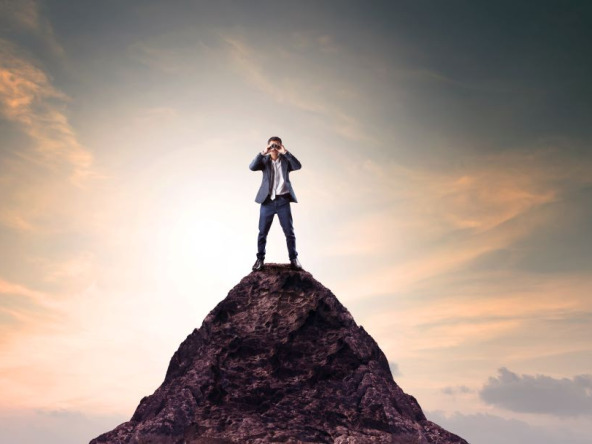 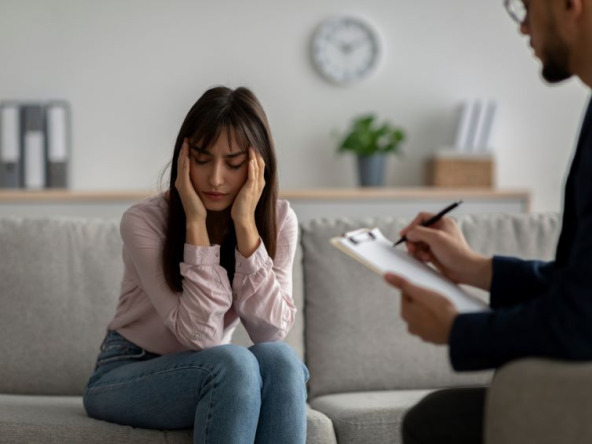