Most football fans remember Jason Taylor as a dominating defensive end for the Miami Dolphins. Nearly six years after he played his last game, Taylor was expected to make headlines for his upcoming induction into the Pro Football Hall of Fame. But now the former football star is in the news for a different reason. Most football fans may not know Taylor had gotten a secret divorce from his wife Katina Taylor. According to the Miami Herald, Taylor had obtained a quickie secret divorce in early 2015 after 14 years of marriage. But now his wife has filed a lawsuit alleging Taylor has failed to pay $3.4 million of his alimony.

What Is Alimony and Why is it Important?

Alimony is a legal remedy designed to help a financially weaker spouse get back on their feet and maintain the same level of lifestyle they had during the marriage. In addition to being a multi-millionaire professional athlete, Taylor also had significant amounts of assets in securities account worth $2 million along with Seaside Bank CDs worth $600,000, at least $1.5 million in real estate holdings, $1.5 million worth of cars and boats and $1.3 million in a retirement account. According to the lawsuit, Taylor was ordered to pay his wife a lump sum alimony payment of $8.67 million. He is currently short $3.4 million and has not complied with any requests.

What Are the Consequences of Failing to Pay Alimony?

Although Jason Taylor is a wealthy former athlete, he is not above the law. Spousal support is an important issue taken very seriously by family courts. Those who fail to pay alimony could face criminal or civil charges for contempt of court, which means they have violated a court order. Different states have different laws and statutes concerning spousal support and family law. In Utah, the recipient spouse can file a modifying court order. Failure to comply can result in jail time.

When a former spouse refuses to honor their divorce settlement, it can become a huge problem. But there are solutions. The first important step is to seek representation from an experienced an knowledgeable Salt Lake City alimony attorney with a track record of placing clients in the best position to succeed. Not only can an attorney explain and protect your legal rights, they can also help client effectively navigate through the legal process. Alimony is one of the most common reasons for divorce modifications. In some cases, the paying spouse may have experienced the loss of a job or has fallen on tough financial times. In many of these cases, they can also request a court order to make changes to the divorce settlement.

Not everybody honors their divorce decree. Unfortunately, many alimony recipients feel powerless. But failing to take any action is the worst thing you can do. The best solution is to contact a Salt Lake City alimony attorney with a track record of protecting the rights of each client and always looking after their best interest. Attorney Christopher M. Ault understands the obstacles and challenges facing many of his clients. He and his experienced legal staff work diligently in the courtroom and behind the scenes to ensure each client is placed in the best position to succeed. To learn more, contact the Salt Lake City family law office of The Ault Firm, PC and schedule an initial consultation to discuss your case.

Are You Entitled To Spousal Support (Alimony) in Salt Lake City? Find Out 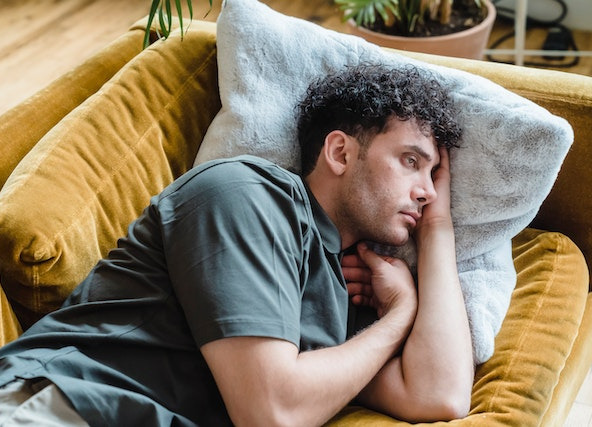 Can Men Get Alimony?

When it comes to divorce, there are a lot of questions that come up for both men and women. One of...
Continue reading
by info@utahwebdesignpros.com 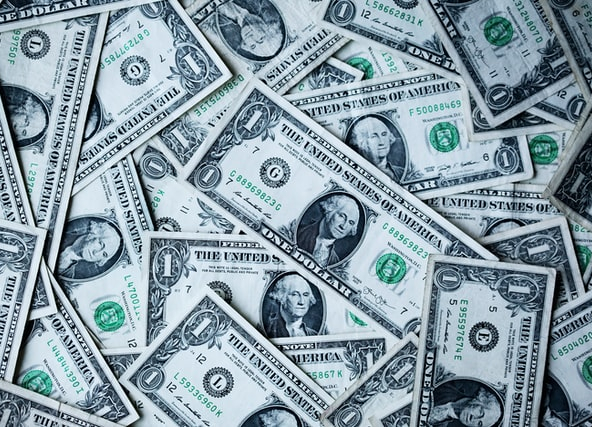 Many issues can arise when you are getting a divorce. Often, these include alimony, child custody,...
Continue reading
by info@utahwebdesignpros.com 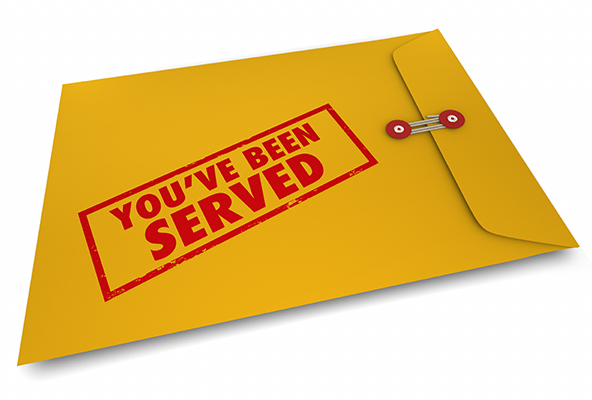 I Got Served with Divorce Papers, What Now?

If you have been served with divorce papers, then you need to handle things seriously and make the...
Continue reading
by info@utahwebdesignpros.com