It is incredible how quickly molehills become mountains, small tiffs become fights, and seemingly small charges become lifelong disabling marks on your record. Having an assault and battery charge against you is a red flag for employers, landlords, future in-laws, and the list goes on. Having a distinction like “assault and battery” on your record certainly sets you apart – and not in a good way.

The Charges Against You Are Serious.

Never should you take a misdemeanor or felony assault lightly. You need to protect yourself from the real and long-lasting consequences of the law. Assault and battery can carry stiff penalties if you are found guilty and have lifetime lasting consequences. Utah Criminal Defense Attorneys understand the lifetime impact an assault and battery charge can have on a person. This is one of the reasons we take a particular interest in every one of these cases. We sincerely care about people and fight for our clients’ freedoms and lives. 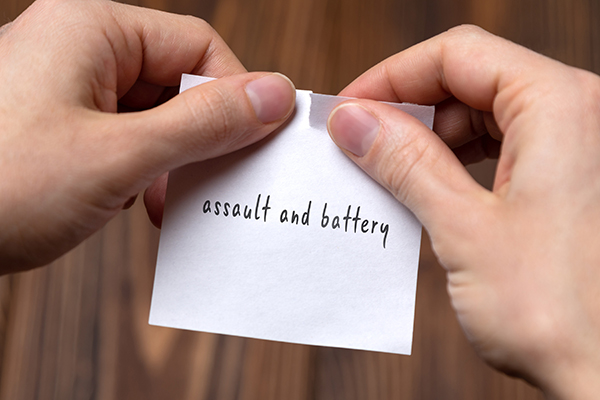 Our expert attorneys are nationally known for their exemplary talent to provide their clients with the legal advice that they deserve; all the while being some of the most decorated lawyers in Utah.

Being charged with a crime is a very serious matter. If you have been charged you need a lawyer that will fight for you. We have worked on all types of criminal cases from misdemeanor traffic citations through serious first degree felonies. When you are charged with a crime, hiring a lawyer should be your first step. Give us a call for a free consultation.

The police and prosecutor have decided that they are going to try to convict you. You need to decide that you want the charges dismissed.

Do I Need To Hire An Assault And Battery Lawyer If I Am Innocent?

Unfortunately, the system is not perfect. Even though you may be innocent, the facts of the case could make you look guilty. Many factors are at work when determining the guilty and the innocent in a criminal case. Do you want to take the chance of representing yourself and hope that the judge or jury will see your side of the issue? Ensure that you are represented by a professional who knows the law, knows the court, and knows how to fight for your rights. Your life and the right to the quality of life you currently enjoy depend upon it – can you take the chance of conviction?

Get The Representation You Need.

Read our regularly updated blog for legal news and information. 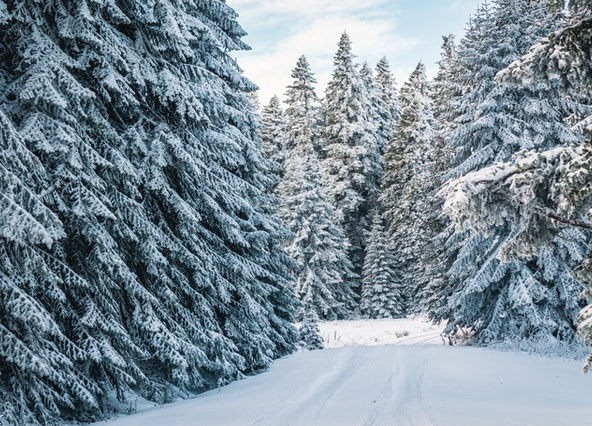 Here we are again - the holiday season is upon us. What a spectacular time of the year. Family,...
Continue reading
by info@utahwebdesignpros.com 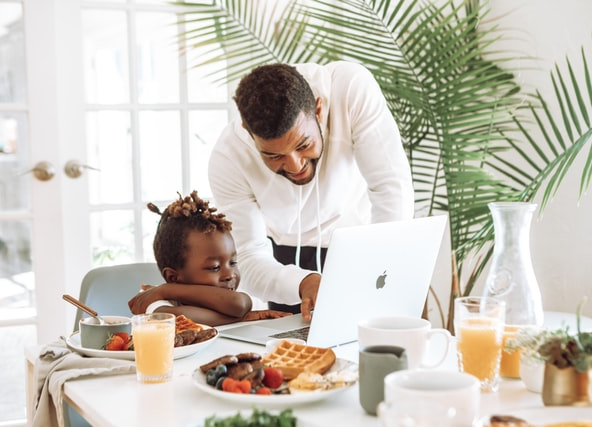 When getting a divorce a major concern is that of the welfare of minor children.  Their needs,...
Continue reading
by info@utahwebdesignpros.com 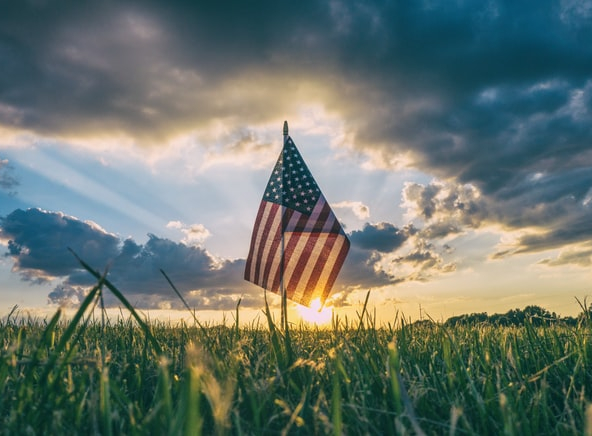 Military members and their spouses can file for a divorce in many ways, including the state where...
Continue reading
by info@utahwebdesignpros.com 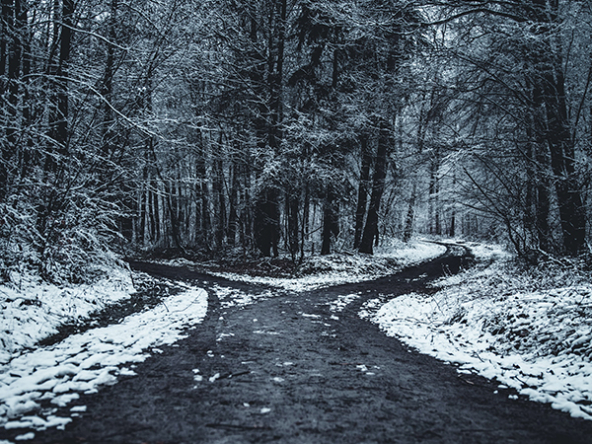 Legal Separation or Divorce – What is Best for Me?

Did you know under Utah law you can file for a legal separation rather than an actual divorce? ...
Continue reading
by info@utahwebdesignpros.com

Send Us A Massage

Contact one of our attorneys today to get legal representation as soon as possible.