Are Custody Battles Worth Fighting For?

It is common for divorced parents to fight for sole custody. However, in most cases, joint custody is granted. It is important parents who engage in these heated battles understand the importance of learning their custody options and doing what’s best for the children. A Salt Lake City sole custody attorney can help you make an informed decision and ensure the successful outcome of your custody case.

Although your children are obviously yours, you must learn to share them with the other parent and the world. Even in sole custody cases, the child doesn’t live with the custodial parent the whole time. While the parent with sole custody will spend the majority of the time with the child and make all major decisions, the other parent may also be granted some level of involvement, depending on the situation.

A 50/50 approach to custody always works better as it can benefit the child in so many ways. Children need both parents when growing up. Also, the custodial parent will face so many responsibilities, including doctor visits, education, and religious upbringing.

When is it worth fighting for sole custody?

Sole custody battles can be intense, time consuming, and a difficult process. It can also be very costly, depending on the circumstances surrounding your case. If you want to fight for sole custody, make sure you are legally armed before heading into the battle. Some legit reasons to seek legal custody include:

How are decisions made?

In custody cases, the most important aspect to consider is the child’s best interests, which means most decisions are made based on the particular case. Judges generally take a closer look at the circumstances to determine which parent has been involved in the children’s lives. Some of these decisions include doctor’s appointments, and who takes the child to places.

How can a Salt Lake City sole custody attorney help you obtain custody?

A family law attorney can help you achieve the results you are looking for by gathering clear and convincing evidence to support your case. Parents dealing with a particular situation can trust an experienced family law attorney to get them to the other side. In most cases, the court makes these important decisions based on the need for parents to work together and make decisions that will benefit the children. It is common for parents to refuse working together for the children. In such cases, a mediator can be helpful. A mediator can help parents come to an agreement and do what’s best for the children.

Is A Visitation Lawyer Worth It? 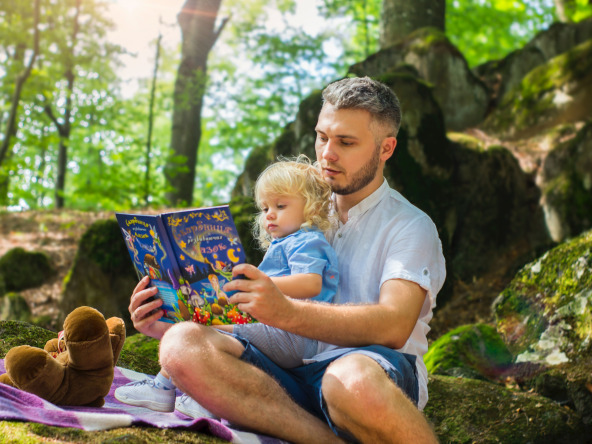 Is A Visitation Lawyer Worth It?

After being served with visitation rights, it is important to adhere to the court's visitation...
Continue reading
by info@utahwebdesignpros.com