How are Assets Divided during Divorce? 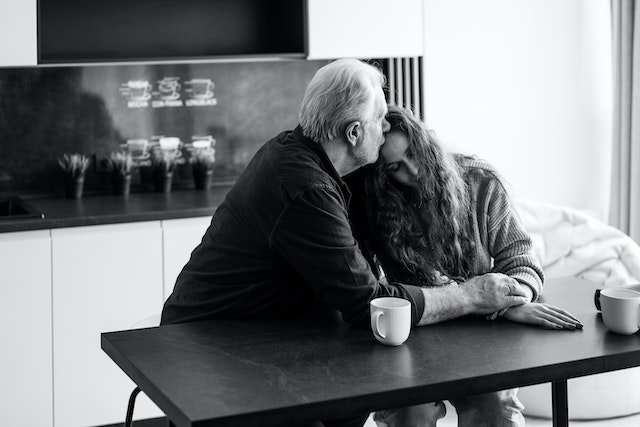 When a marriage falls apart, the process of dividing assets can be contentious and complicated. Utah courts use a variety of methods to determine how property is divided between divorcing couples, but the most common approach is to categorize assets as either marital or separate. Marital assets are typically those that were acquired during the course of the marriage, while separate assets are usually those that belonged to one spouse before the marriage began.

The court will look at a number of factors when making its determination, including each spouse’s income and contribution to the marriage, the value of each asset, and whether either party has hidden any money or other assets. In some cases, Utah courts will also consider “fault” in the breakup of the marriage when making their decision.

Below is a list of 8 ways Utah courts commonly divide assets during divorce proceedings.

1. Equal Division: Utah courts will often divide assets equally between spouses, especially if the marriage was of shorter duration. This is seen as a way to be fair to both parties, since each spouse contributed to the acquisition of marital property during the time they were together.

2. Income and Earning Potential: If one spouse earns significantly more than the other, the court may award a greater share of the assets to the lower-earning spouse. This is done in order to help that spouse maintain a similar standard of living after divorce.

3. Contribution to the Marriage: If one spouse stayed home to raise children or take care of the household while the other worked, the court may award a greater share of the assets to the stay-at-home spouse. This is seen as a way to compensate that spouse for their contribution to the marriage.

4. Value of Each Asset: Utah courts will also consider the value of each asset when making their decision. For example, if one spouse owns a business and the other spouse has a retirement account, the court may award the business to the first spouse and the retirement account to the second spouse.

5. Hiding Assets: If either party is found to have hidden any money or other assets during divorce proceedings, Utah courts may award a greater share of the assets to the other spouse. This is done in order to prevent one party from unfairly benefiting from divorce proceedings.

6. Fault in the Breakup of the Marriage: Utah courts may also consider “fault” when making their decision. fault can include things like infidelity, abuse, or addiction. If one spouse is found to be at fault for the breakup of the marriage, the court may award a greater share of the assets to the other spouse.

7. Tax Liabilities: Utah courts will also consider any tax liabilities that each party may have after divorce. For example, if one spouse is awarded the family home, they may be responsible for paying any outstanding mortgage interest or property taxes.

8. Ability to Pay: Utah courts will also consider each party’s ability to pay when making their decision. This is especially important if one spouse is awarded spousal support or child support. The court will want to make sure that the spouse who is ordered to pay support can actually afford to do so.

Utah courts have a great deal of discretion when it comes to dividing assets during divorce proceedings. If you are going through a divorce, it is important to consult with an experienced Utah family law attorney to ensure that your rights are protected.